Libraries have long positioned themselves as champion of intellectual freedom, but how has technology changed intellectual freedom? While the internet and other communication technologies give the illusion that information is more free than ever before, the logic of capitalism means that knowledge and information that carry market value have become more commodified, protected, and controlled. We are moving toward a world where on one side there is an avalanche of individualized, extreme, and possibly useless information and on the other there is tightly restricted, patented information hidden behind impossibly complex encryption software and legal frameworks. On many online platforms, intellectual freedom has become the freedom for the loudest and most disturbing voices to emerge as victorious in the “marketplace of ideas”. In addition, the algorithms of the technological tools we use are not neutral – capitalism underpins these algorithms and profit is almost always the goal. Can libraries reject the false choice between protecting the worst of speech and mediating access to commodified knowledge? How can we actively participate in questioning the way that information is produced, circulated, and acknowledged within our technocapitalist society? 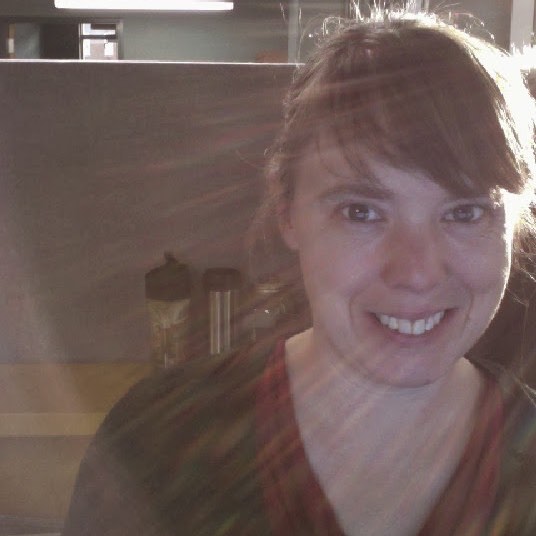